You are here:
Exhibits

“The Amana Meteorite of 1875” – permanent exhibit
During the night of February 12, 1875 the Amana Meteorite or “Detonating Meteorite” lit up the night sky as far away as Chicago and St. Louis. Pieces of the meteorite are in museums around the world, including London and Paris. Our exhibit features an actual piece of the meteorite as well as maps, charts and contemporary documentation. 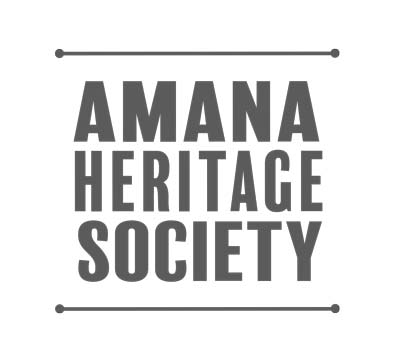