1920: A Centennial Celebration of Women in Amana

You are here:
Exhibits 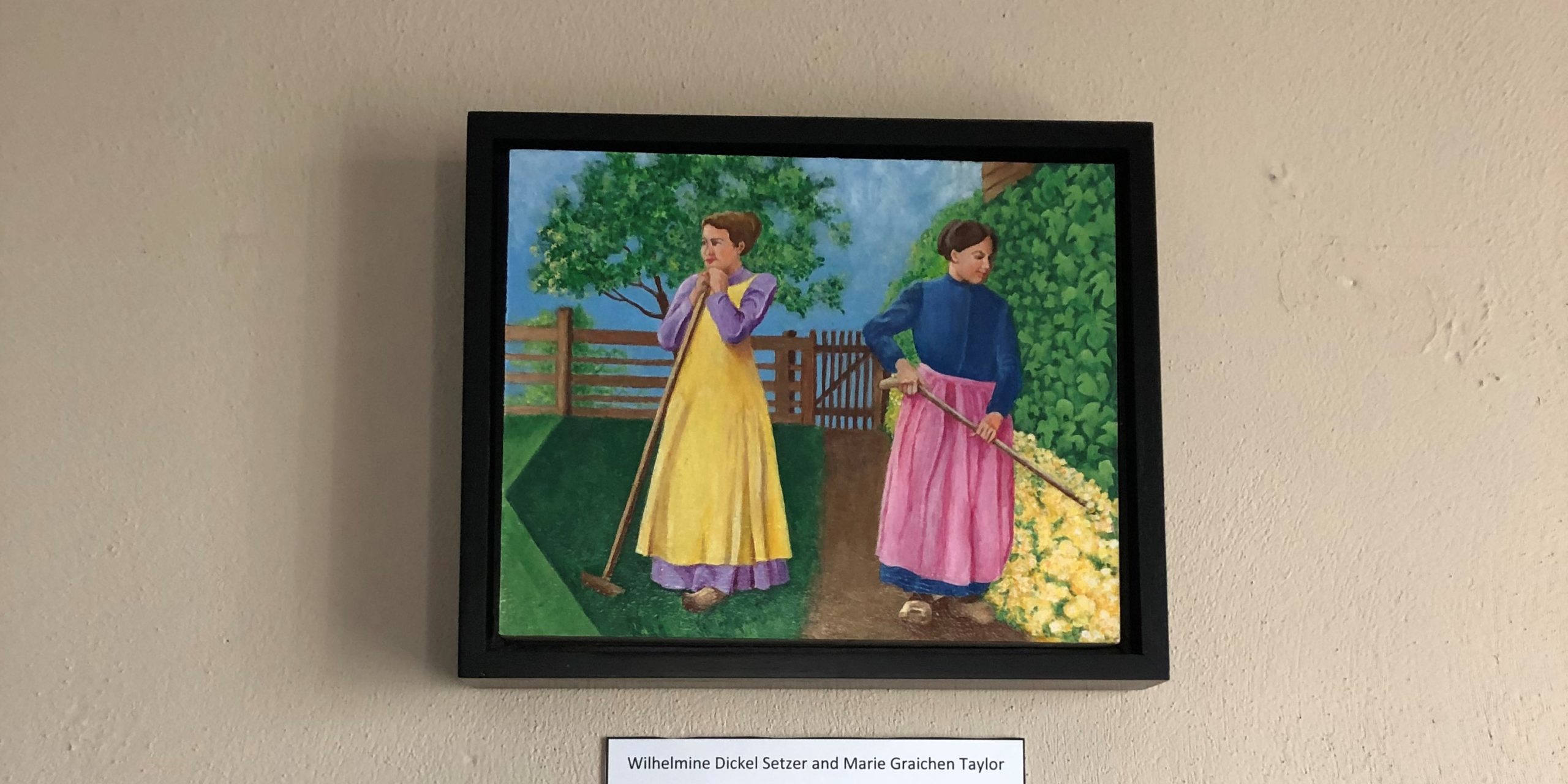 1920:  A Centennial Celebration of Women in Amana

The perseverance of women will be on display throughout America as it celebrates the centennial of the ratification of the 19th Amendment granting women the right to vote. Yet in Amana, it was uncommon for any of its communal-era members to vote in local or national elections.  Still, Amana’s history is full of courageous women whose lives are worth celebrating.

From the founding of the Community of True Inspiration in Germany in 1714, women played essential roles in the Amana Community.  A number of women were recognized as prophets by the early Inspirationist Church, making extensive missionary journeys throughout Germany and Switzerland to call the faithful to a deeper commitment to God.

After seeking religious freedom in America beginning in the 1840s, women served in the communal society as kitchen bosses, midwives, and even helped run the renown Amana Woolen Mills at the time of the Great Change in 1932.  After the communal era ended, both men and women had more freedom to use more of their talents.  Many Amana women attended high school and college just as their neighbors in the outside world.

The Amana Arts Guild will work with local artists to provide artwork of extraordinary Amana women to complement the exhibit.